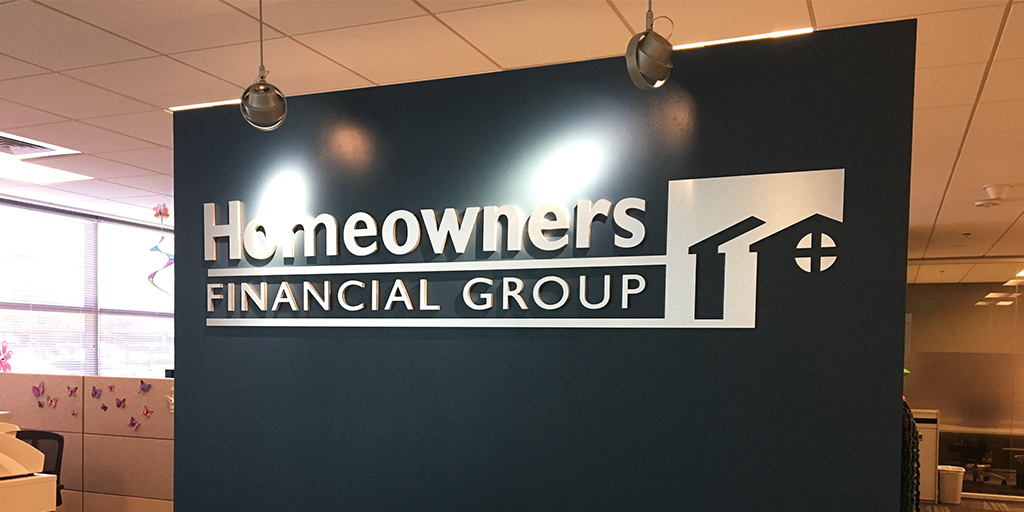 We have expanded our operations and corporate headquarters, and are opening in six states to make way for new “Homies.” The Scottsdale headquarters at 16427 N. Scottsdale Road, Suite #145 has tripled in size to 33,165 square feet, which houses 164 employees.

“We are on track to outpace last year’s growth,” says CEO Bill Rogers. “It is an exciting time to be in the industry, and we are helping more clients than ever through the most important purchase of their lives.”

“Our unparalleled company culture, customer service, innovative products and commitment to give back to the community have transformed us into the award-winning company we are today,” says President Pat Lamb. “Whether you’re in Des Moines or the Scottsdale office, you’ll find ‘Homies’ who take pride in their work and the neighborhoods they serve.”

Charity is engrained in the HFG culture. Children’s artwork decks the headquarters’ walls, courtesy of Free Arts Arizona, a nonprofit that delivers creative and therapeutic arts programs to kids in situations of abuse, neglect or homelessness.

CEO and President Mr. Rogers and Mr. Lamb also co-founded a nonprofit in 2010 called The Care Fund that helps families pay their mortgages while they are caring for their sick children.

In 2016, HFG assisted more than 60 charities through its 36 offices and won nine awards for office culture, the press release stated. This summer, the company is hosting a nationwide charity challenge with the hope to double last year’s donations.

“We’re passionate about the communities we call home,” Mr. Rogers said in the press release. “As we expand into new markets, we strive to be good neighbors.”

Homeowners Financial Group was founded in 2004.

You can also view this story on the following sites: 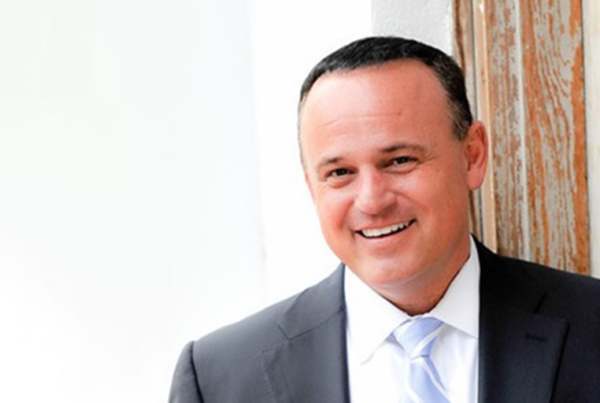 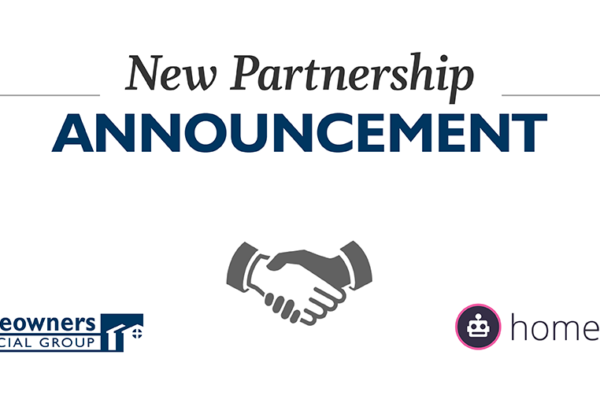