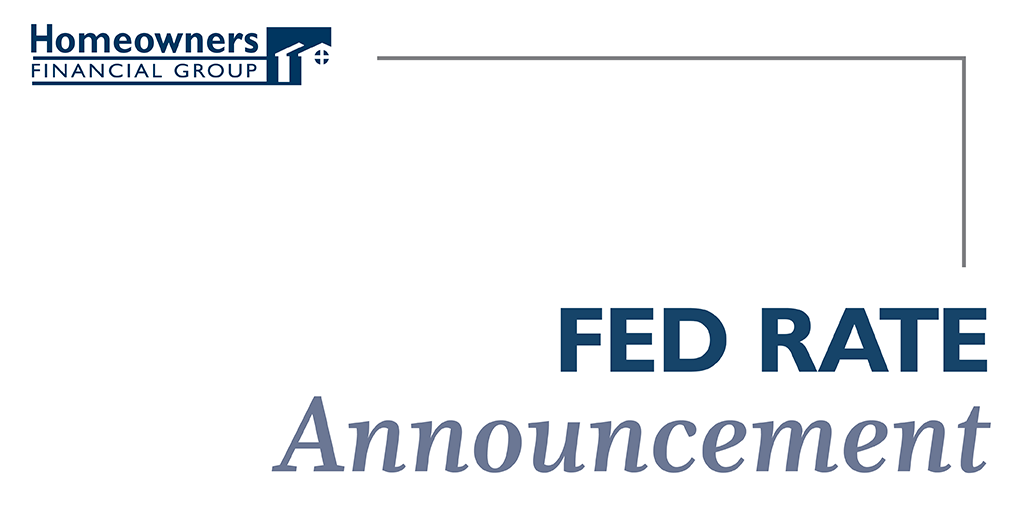 In a unanimous vote today, the Federal Reserve decided to maintain the federal funds target range of 1.50% – 1.75%. The Fed suggested it will leave rates unchanged through the end of 2020 and have said it would take a “material” change in economic outlook to ease monetary policy further. The central bank’s description of the economy was unchanged from six weeks ago: the labor market remained strong, growth was helped by consumer spending, and inflation remained below the 2% target.

In a related step, the Fed board did vote to lift the rate it pays banks for excess reserves parked at the central bank, known as the IOER. The rate was bumped up by 5 basis points to 1.6%. The Fed views this as a housekeeping move. The central bank had adjusted the rate lower several times, with the last move coming in September. However, following turmoil in the short-term money market in September, the Fed has been lending billions of dollars to the market and is also expanding its balance sheet through $60 billion of Treasury bills. This liquidity had pushed the short-term lending rate below the Fed’s desired range, necessitating the small hike.

Rates remain incredibly favorable for borrowers, and everyone should consider taking advantage. Favorable rates means homebuyers can qualify more easily with more purchasing power, or refinance their mortgages into a lower rate. To learn more about your financing options, contact an HFG Licensed Mortgage Professional near you.